We are a european alliance uniting 6 political formations.

Together, we want to support the citizen revolution against austerity and liberal policies.
We fight for social and climate justice. 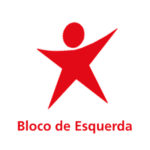 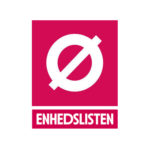 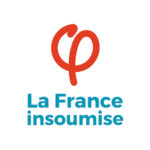 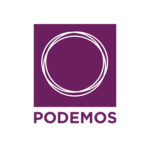 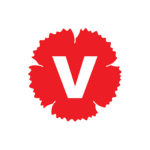 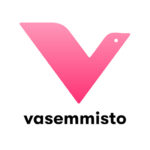 For the present and the future, Now The People defends a Europe that protects the planet and citizens.

COP24 : our Planet is not a commodity

“Do as I say, not as I do.” The expression perfectly sums up European leaders’ climate policy. On Wednesday 28 November, Miguel Arias Cañete, the European Commissioner for Climate Action, said: “The EU has already started the transformation towards a climate neutral economy“.

Now the People is getting stronger !

On the 27th of june has signed a common declaration with 6 different partis all around Europe. Together, as progressive forces, they want a new project for the European peoples. 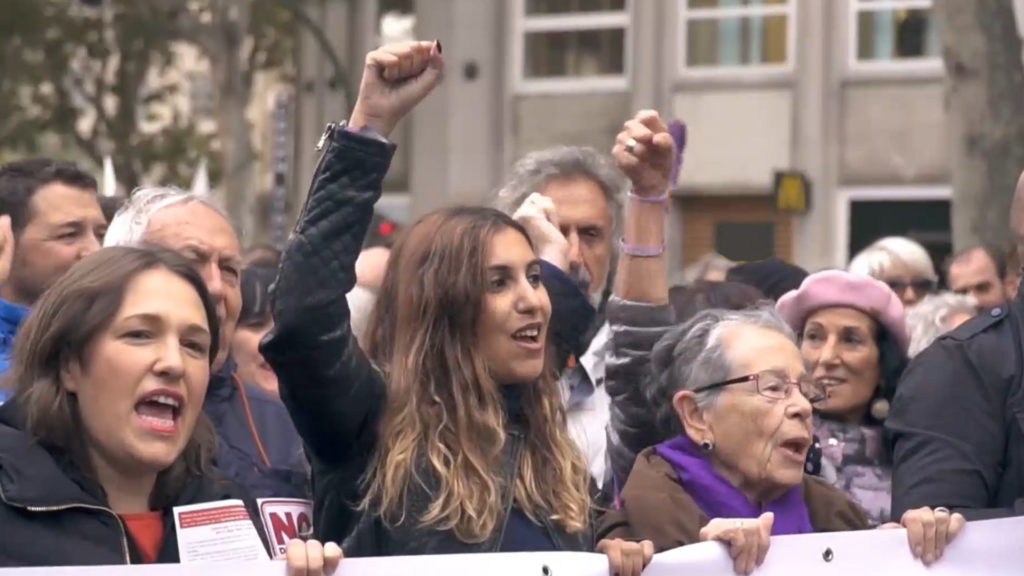 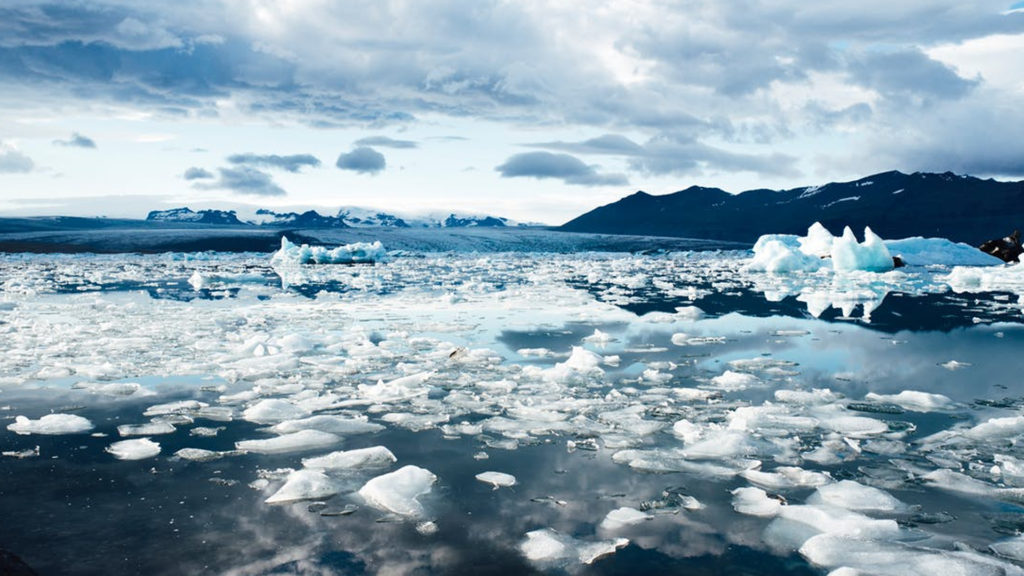 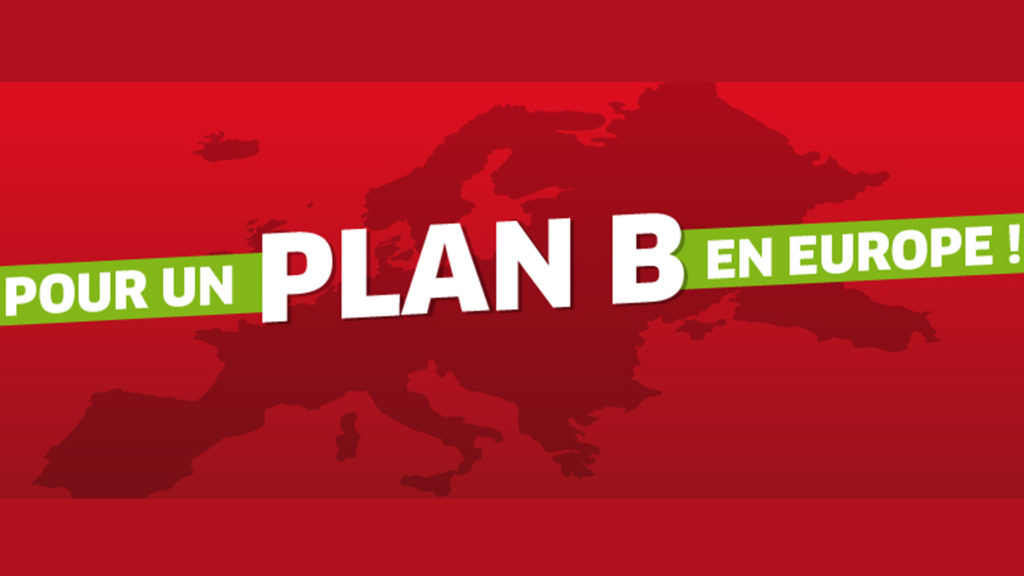 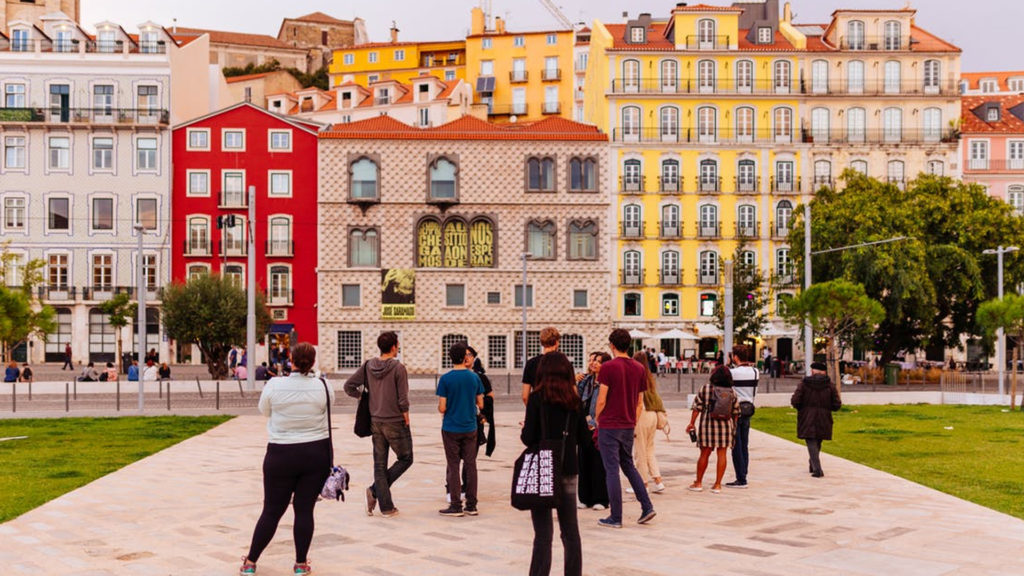 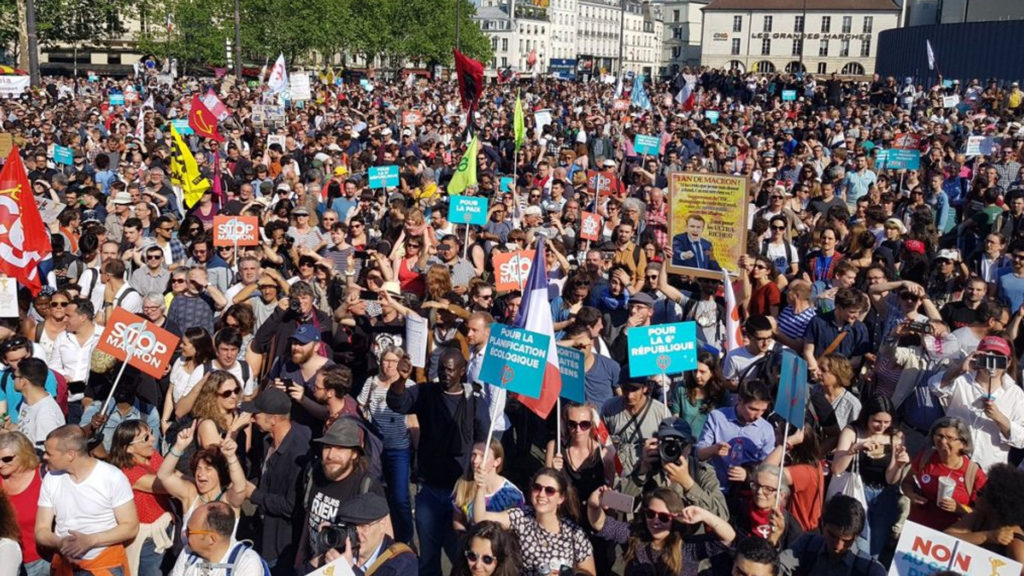 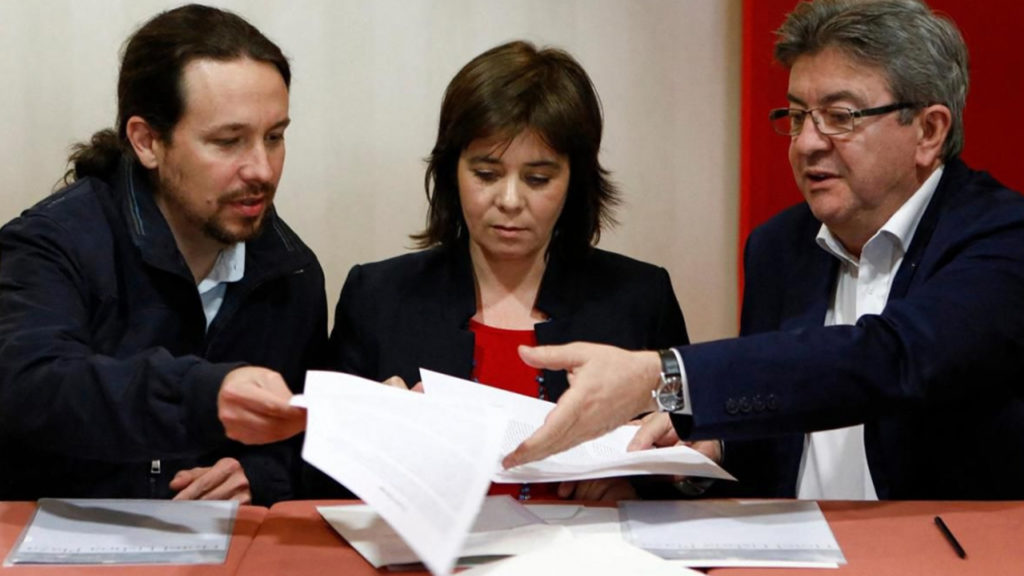 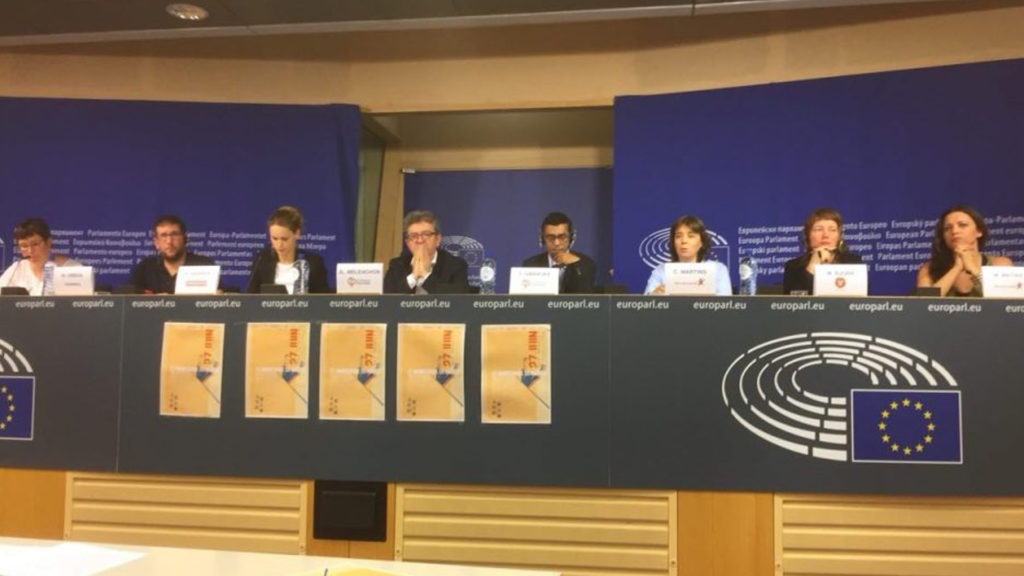 For the present and the future, Now The People defends a Europe that protects the planet and citizens

We want the Ecological transition !
We want climate and social justice !
And when do we want it ? Now !

COP24 : our Planet is not a commodity

“Do as I say, not as I do.” The expression perfectly sums up European leaders’ climate policy. On Wednesday 28 November, Miguel Arias Cañete, the European Commissioner for Climate Action, said: “The EU has already started the transformation towards a climate neutral economy“. However, behind the green varnish, the European Union continues to feed the causes of climate change to the fullest extent. Moreover, when it comes to hypocrisy, Emmanuel Macron is undoubtedly the best. While he is being crowned “champion of the Earth”, France’s greenhouse gas emissions have risen once again.

The United Nations Climate Conference, COP 24, currently taking place in Katowice, Poland, in early December is supposed to put an end to the ostrich policy on climate change. At the end of 2015, at COP 21, most countries in the world pledged to take the necessary measures to prevent disaster. But the clock is ticking and actions are yet to follow.

As it stands, even if the commitments of COP 21 were met, it would lead us to global warming of 3.2°C. The special report of the Intergovernmental Panel on Climate Change (IPCC) is unequivocal: every effort must be made to limit global warming to 1.5°C, and for this reason the time available is extremely limited. In the Katowice Summit, states therefore have the responsibility to increase their commitments to this common effort.

The Earth has already warmed by 1.1°C and the consequences are already being felt. Biodiversity losses are enormous and extreme weather events are becoming more and more frequent, as the recent fires in California and in Europe – particularly in the Southern countries -, have tragically reminded us.

But this is only a glimpse of what awaits us if we fail to act. According to the IPCC, a difference of only half a degree could have enormous consequences on living conditions. Between 1.5°C and 2°C, the loss of natural habitat for vertebrates doubles. Between +1.5°C and +2°C, sea levels will rise by an additional 10 cm, which translates to up to 10 million more people being under water.

However, solutions do exist. But, to implement them, we must break with the dominant framework. In its mad rush, the capitalist system is pushing the boundaries of ecosystem exploitation a little further every day. In the age of unbridled finance, productivism and the pursuit of profit have taken precedence over all other considerations.

Green growth is a chimera. Within the framework of the European Union, any ambitious environmental policy is in conflict with the treaties: the Fiscal Compact prevents states from setting up a major public financing plan for ecological transition. The European architecture allows lobbyists to impose anti-environmental preferences, as glyphosate and the Monsanto Papers have shown. Free trade agreements, like CETA, challenge sustainable local productions.

In her book ‘This Changes Everything,’ Naomi Klein points out that global warming can be an opportunity. When the system runs into a wall, it’s time to reinvent how it works. This means a new way of producing and consuming.

Right now, ecological experiments are emerging. In Spain, the ayuntamientos del cambio, or “Town Halls of Change”, have municipalized energy services in order to ensure supply to the most modest households and produce renewable electricity. At the same time, activists in Ende Gelände are blocking the extraction of coal, the most damaging fuel for the climate.

The fight against climate change is global by nature. Amongst others, President Trump’s climate policies should not be used as a false pretext for not redoubling our own efforts. Moreover, we must not forget Europe’s historical responsibility for greenhouse gas emissions. Europe must guarantee the mechanisms that enable the South to develop in a sustainable and fair way.

In its long-term strategy to reduce greenhouse gas emissions, the European Commission plans to reach the climate neutrality by 2050. Not only is this target insufficient – we must aim for zero emission by 2040 – but it is also unreachable with current methods and tools. At the beginning of November, with the support of all major political groups, including the Greens, the EU adopted its renewable energy and energy efficiency targets for 2030, which were 32% and 32.5% respectively. With such low targets, it is clear that their long-term objectives are a pious wish. In addition, the Commission is proposing false solutions, which are as dangerous as they are uncertain, such as nuclear power, and carbon capture and storage. The EU must urgently increase the national contributions to the Green Climate Fund in preparation for the COP. The possibility of purchasing carbon emission credits, sponsored by the EU, and the support to the fossil-gas industry – when we should be getting rid of fossil fuels -, are clear examples of the incoherent European policies in this field. It is the planet given to the markets and profit. But the environment isn’t a commodity, it is our life.

The European Union must break with the “golden rule” of the Fiscal Compact and instead pursue a “green rule,” that no more resources should be taken from nature than it can replenish. There’s no Planet B. Water and energy must be recognized as common goods, natural areas such as forests that naturally store carbon must be protected and peasant and ecological agriculture must be promoted.

Only these profound transformations will make it possible to put an end to the global catastrophe that has begun, while at the same time creating the sustainable and quality jobs that promote technological transition, mitigation and adaptation to climate change, that respond to the social emergency in all of our countries.

Everywhere in Europe, millions of people will be in the streets for the Internatinal women’s rights day.

Find the informations on the partys’ websites.

Join us in supporting the People’s climate strike. On March 15, the face of the movement Greta Thunberg calls for global strike to denounce the governors inertia facing the climate emergency. Actions will take place in cities and villages across the globe.

All the informations on the partys’ websites.

Labor Day is a worldwide tradition reminding us every year the endless fight for social justice.

Find the informations on the partys’ websites.

Meet the people who are working for the alliance. For a brief moment, they explain what Now The People! is fighting for : social and climate justice !

The real change will come from the people